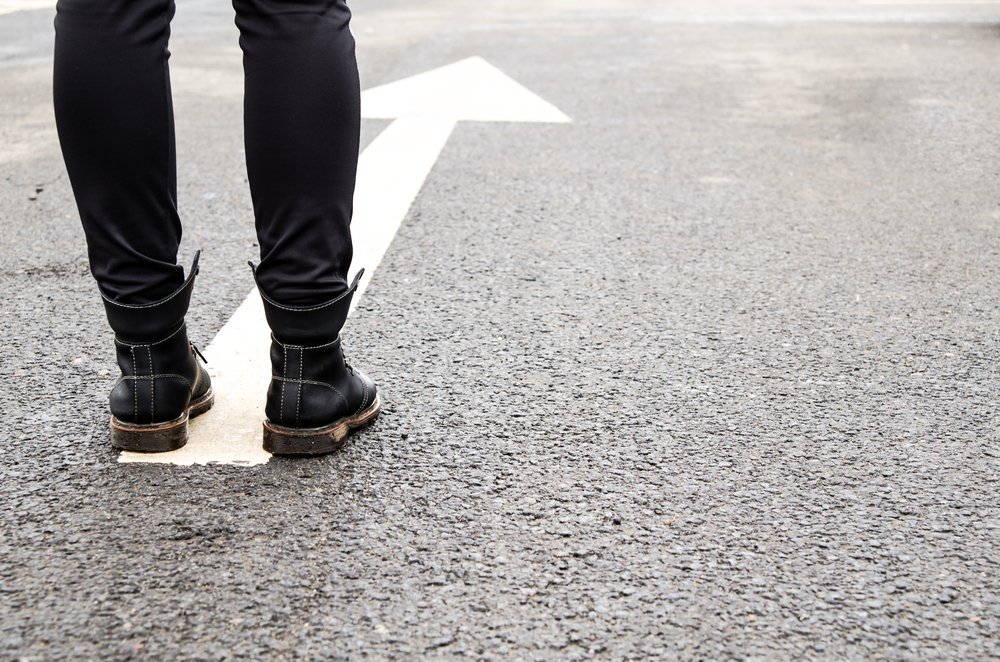 Feedforward Instead of Giving Feedback

You’ve worked nights for many days this month and at least three weekends in a row on a big project. You’ve shown the commitment and done the time but Peter, the project manager, has called you for a meeting and has started pointing out some errors you made and the things he is not happy with. Here’s the difference between feedback, and feedforward coaching.

Don’t they know how hard you’ve been working? Doesn’t it matter?

Naturally, you’re not happy with Peter’s focus on what does not work, even though he did sandwich the criticism between two positive comments. The good didn’t seem to matter. Why can’t he see all the work you’ve put in and recognise that?

This is the problem with feedback.

Feedback is typically focused on the past and mostly, on what is not working.  Managers do not like to provide feedback and faced with the situation, would often sandwich negative feedback between two positive ones. The problem with that is that it has the tendency to reduce the impact of what needs to be said and often enough, comes across inauthentic.

Looking back or looking forward?

The focus on the past also leaves you feeling disempowered. It has already happened and there’s nothing you can do to change that which naturally brings up a host of negative emotions  – you feel helpless, upset, frustrated and uncertain as to how to move ahead.

The question you have to ask yourself is, “Are most people raised to accept criticism well?” You only have to look inward and realise from your own reactions and behaviour that criticism is hard to take. We see criticism as a threat, we get defensive and we react or hit back verbally (sometimes physically).

The entire point of criticism is to learn from the past and change what we can about future actions. But if people are focused on the wrong things, then everyone loses. The manager does not get a person who has learnt from his mistake and that person is bound to repeat the mistake because he knows what is wrong but not necessarily what is right and what works.

As Joe Hirsch, author of The Feedback Fix : Dump the Past, Embrace the Future and Lead the Way to Change shares, there are three reasons why feedback does not work. First, it shuts down our mental dashboards – i.e. it becomes all about our emotional state and reactivity to what is upon us. Second, it focuses more on ratings than on development. This feels more like a test than a way to improve what we are doing. Finally, feedback reinforces negative behaviour because the focus is on what has happened.

This is where feedforward comes in as a bright and workable alternative to giving feedback. Feedforward is future-focused by allowing people to pay attention to what they can do differently in the future. It’s not only about what happened but what can be learnt and then adapted moving forward. It is positive, provides background information and options, makes suggestions for improvement and focuses on developing the person, not just rating them.

It also becomes less about feedback and more about coaching. By involving the person in the feedback loop, he becomes an active participant in the process, thus enabling him to feel more in control. As Marcia Reynolds explained in her article, Why Feedback Doesn’t Work, and What To Do Instead,  people want “conversations that pull their ideas out and have their eyes opened to greater possibilities they could explore, not one-way directives focused on what they did wrong”.

Kevin Kruse, NY Times bestselling author (latest book, Employee Engagement 2.0) talks distinctly about feedforward coaching as a great tool for creating a more engaged workforce, specifically that it is a continuous process focused on future performance and career pathing. Engagement is then tied to growth.

How should you start?

In the end, through active participation and a clear focus on the end objectives, you, your peers and managers can come to the realisation that feedforward presents the better alternative.