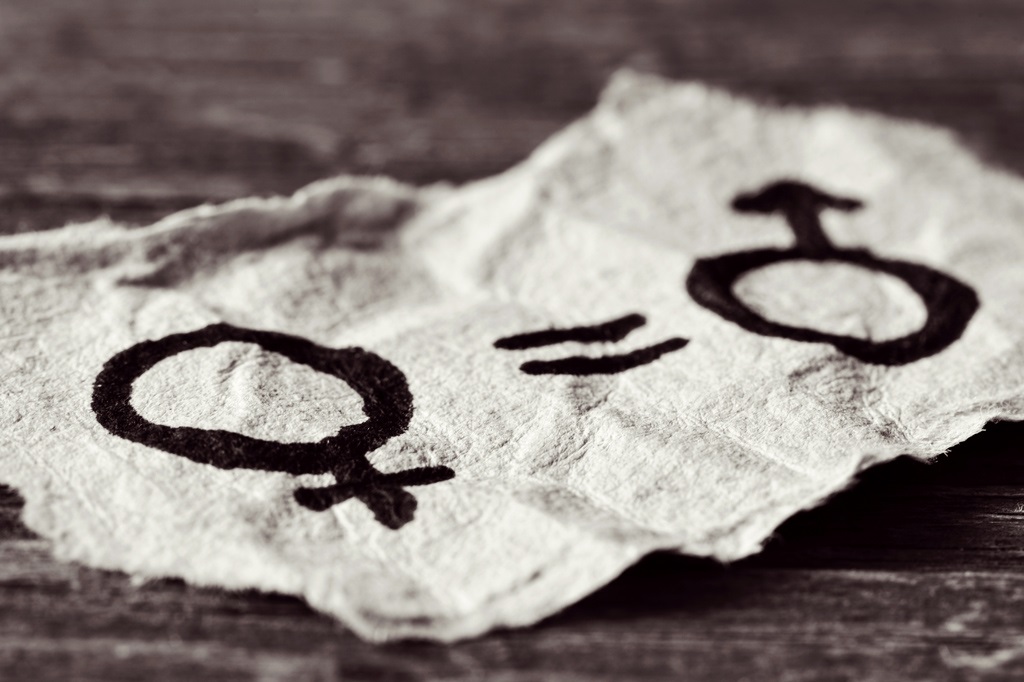 Equality is not a women’s issue – it’s everyone’s issue.

When you take a moment to consider the ramifications of that simple yet powerful statement, you can begin to understand how something like gender equality remains an issue even to this day. Much has improved by leaps and bounds and yet, it still feels like there is a long way to go.

Addressing familial and societal issues, rather than “women’s issues”.

For many, gender equality seems a far-away topic. It is something to be debated, hummed and hawed at because the road is long and the fight is always so personal. Things seem to move when someone or some people take a vested interest and dedicate the time and energy to move what seems immovable. Especially when gender-related incidents can happen repeatedly, over time and across geographical lines, it would seem that we can get desensitised to what’s happening around us and to our own. This, in turn, leads to us waiting for someone else to raise the issue and fight the good fight.

While we can and should continue to push for more advances for women in terms of pay parity, paid leave, subsidised childcare, increased representation at the board level as well as in P&L roles, we also need to better address the reasons for women opting out as they get into more senior positions and as they begin to raise their family. These issues are often seen as women issues when in reality, these are issues which affect us as a family unit, a society and community.

There is a role for everyone in this, which means we should expect and demand sustained participation at the governmental, non-profit and enterprise level. At the same time, there is also room for us, as individuals, to take a stand ourselves – within our circles of influence i.e. family and friends, our organisation and our community.

Change begins with us.

The change starts with us –  in our thoughts and actions –  because within our own circles, we are aware of and experience the discrepancies, biases and patterns that keep creeping up. While we cannot solve these issues alone and often, in our lifetime, we can each take a stand to lead, inspire and advocate, pushing back where we see fit so that we get others more mindful about questionable behaviours and decisions.

This, like many other issues worth fighting, is an unrelenting battle, in many ways.

Why is true gender equality still so far away?

We know that greater equality is not a zero sum game and that it presents a win-win to both sides. The status quo often remains the way it is less because others want to keep things unfair or because they fail to understand the issues at play but far more to preserve the vested interests of those who feel they stand to lose if things were to change. Often, it is  less what they understand and more what they feel about the issue.

Michael Kimmel says that making gender visible to men is the first step to engaging men to support gender equality. That and addressing entitlement.

Ursula Mead, CEO and founder of InHerSight, a website that allows users to rate how female-friendly companies are, says that the business case for gender diversity in the workplace has been made. “Studies show companies are more successful with more women in the ranks. They have higher average returns, fewer incidences of fraud, better decision-making, lower turnover and higher productivity.”

The powerful headline above is attributed to the 2015 TEDWomen talk given by Michael Kimmel, a sociologist and author of “Angry White Men”, entitled, Why Gender Equality is Good for Everyone – Men Included.