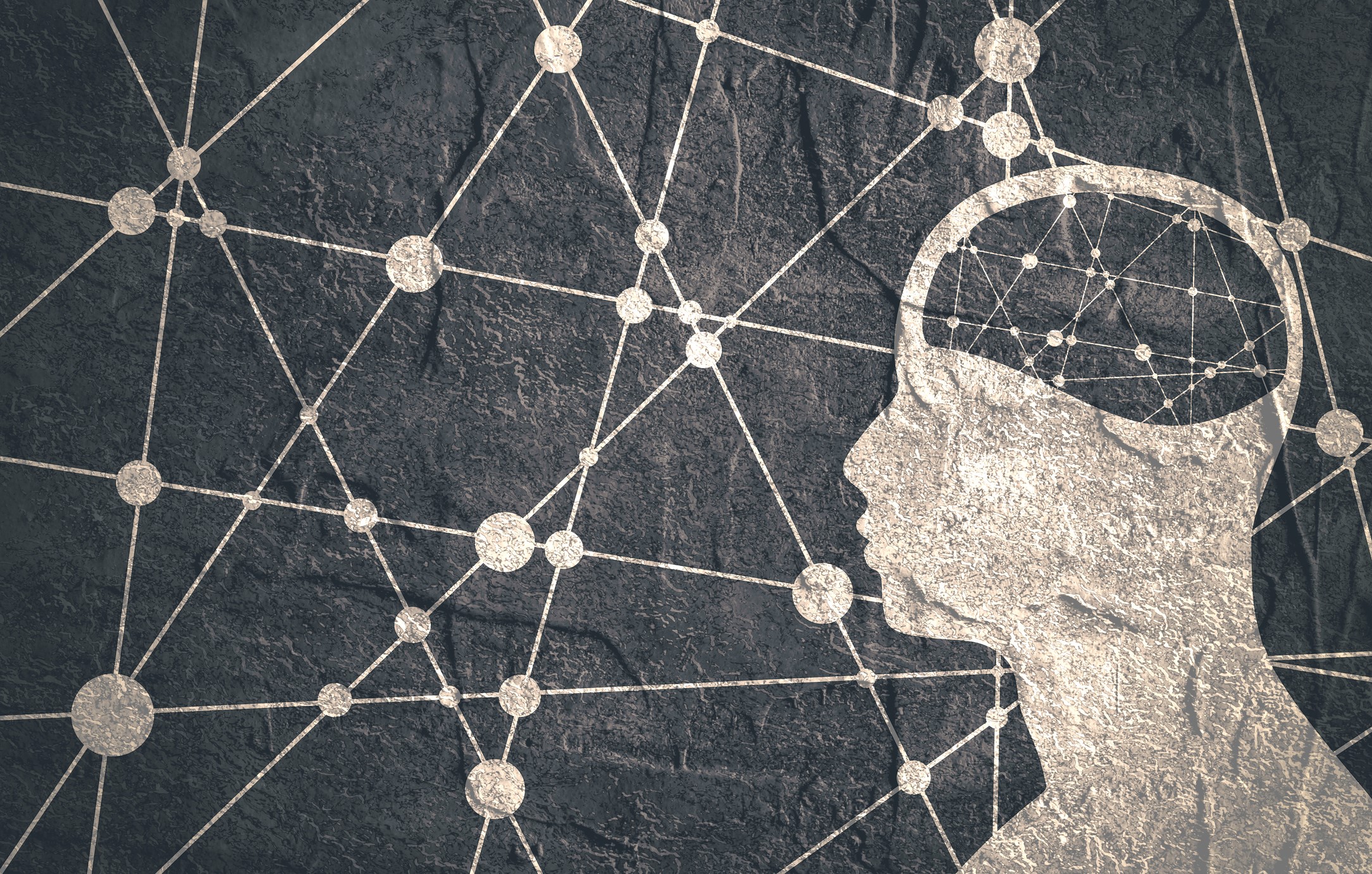 Addressing Mental Health in the Workplace

I wish people could understand that the brain is the most important organ of our body. Just because you can’t see mental heath issues like you could see a broken bone, doesn’t mean it’s not as detrimental or devastating to a family or an individual.

Mental health should be treated as a primary concern to us, as individuals, as much as it should be to organisations around the world. The reasons for this are quite simple, yet heart-breaking, in many ways. As Natasha Bach commented in her Fortune.com article, illness in the workplace is more common than you might think.

As WHO (World Health Organisation) articulates, more than 300 million people suffer from depression (a leading cause of disability) and a recent WHO-led study estimates that depression and anxiety disorders cost the global economy US$1 trillion annually in lost productivity.

Allow those staggering numbers to sit with you for a while.

Let’s take a look at two Malaysian stories that made headlines recently. First, a 15 year old girl who was supposed to take her PT3 examination and was found dead at her apartment block in Penang – she had fallen to her death from her 11th floor unit, leaving behind four letters. It’s not the first time we have heard of similar incidents and yes, children too are subject to and have to manage stress. Second, a manager at a reputable telco was suspended after a video of her flaring up at employees went viral on social media.

In both these situations, mental health was obviously in question. Whether the parties involved were under significant pressure and stress or facing untold challenges, the end result was horrific. Further, what is even more compelling about this, is that situations like these do not only affect the person in question – it affects all those around – colleagues, subordinates, leaders and families.

What Can Employers Do?

As organisations, what are we supposed to do and what can we do? As it turns out, a lot.

As organisations, we do have certain responsibilities towards the people who work for us, but it is a quid pro quo situation. Our people devote the best hours of their days to us and in return, we treat them as they deserve to be treated. We support, we mentor, we teach, and generally, we help our talent to do the best job they can so that we, as organisations, are able to drive forward, achieve our targets and deliver the products and services we believe in.

Mental health is one of the things organisations need to pay attention to because work takes up so much of our time, energy and resources.

First, in tangible terms, it takes up a third of our day at the very least, assuming an eight hour day. But many of us work much longer hours, both officially when we stay longer or work weekends as well as unofficially, when we are answering phone calls, emails or text messages late into the night or bringing our work home.

Second, harassment and bullying at work are commonly reported and these can have a significant and adverse impact on mental health.

Third, the idea of mental health check-ups, which were raised some time ago but didn’t receive significant traction then, has been raised once again. Much of this is coming out of both the UK and the US and the goal is integrating mental health care into physical health care.

As L. Casey Chosewood, director of the Office for Total Worker Health at NIOSH said, “The best companies invest in the health and well-being of their workers throughout the day. Workers bring that additional health back to the job the next morning in the form of increased productivity, decreased injury and illness risk, decreased health care spending, and more engagement with their work.”

What’s Holding Us Back?

It all makes perfect sense. However, organisations around the world still struggle with getting this right. There are so many risk factors for mental health within the work environment. A great part of it relates to the interactions between people and the interactions between the different types of work. Some of relates to the organisational culture and managerial environment. Some of it relates to the competencies people bring to their roles, the expectations managers may have of them and very importantly, the work that organisations do as a whole to support the employee in carrying out their work. All of these factors, and likely, the combination of these factors have a profound impact of mental health.

Mental health is also affected by the communication and management practices, how much autonomy people feel they have over their work, the quality of work they are tasked with and how the work they do relates to the wider organisational objectives.

In reality, organisations understand the need for a healthy work environment, but they can sometimes place unreal and unreasonable pressures on their people in their drive to lower costs, increase profitability or manage stakeholder expectations. It has become so commonplace in business today that the organisation that takes a more reasonable stand, who does not put profit over people and who takes a more holistic approach stands out.

To take a positive and proactive stand would involve taking a closer look at the culture within, what does not seem to be working and why. It involves a degree of transparency and honesty to come to terms with what is wrong within an organisation and then taking the necessary steps to fix the problem at its root. We do this for the well-known economic impact it will have but also because we owe it to our people. If we show them we care and have their interest at heart, then we are working in unison and together towards a single common goal.

World Mental Health Day is observed on the 10th of October every year, with the overall objective of raising awareness of mental health issues around the world and mobilising efforts in support of mental health.